Oh, so many vehicles…

Details on each one are below, but first a listing of which trip used which vehicles

A 6.0L Power Stroke® V8 Turbo Diesel behemoth weighing in at ~11,500 lbs (5,216 kg). There’s a lot to be said for why we chose an ambulance, but the short version is we missed many of the creature comforts we had in our Vanagon, but wanted something that could hold up to rough roads, pull itself up a mountain, and had replacement parts available.

Sam is a 2016 2.5i Premium Subaru Outback. Kay and Dachary were lured in by the Outback’s reputed reliability, reasonably competent offroad AWD, high ground clearance and impressive carrying capacity.

To date, Sam the Outback has remained essentially stock, with only the following mods/upgrades:

Further updates are being considered, such as roof tent and potential suspension upgrades, if the Outback remains in the stable and becomes a true overland travel vehicle.

Stravinsky was a 2013 Ural Patrol, purchased explicitly to carry our canine interns. We sold Stravinsky after several large trips when we decided to move to a campervan vehicle style. To add to the comfort of our interns (and riders), Stravinsky had the following mods: 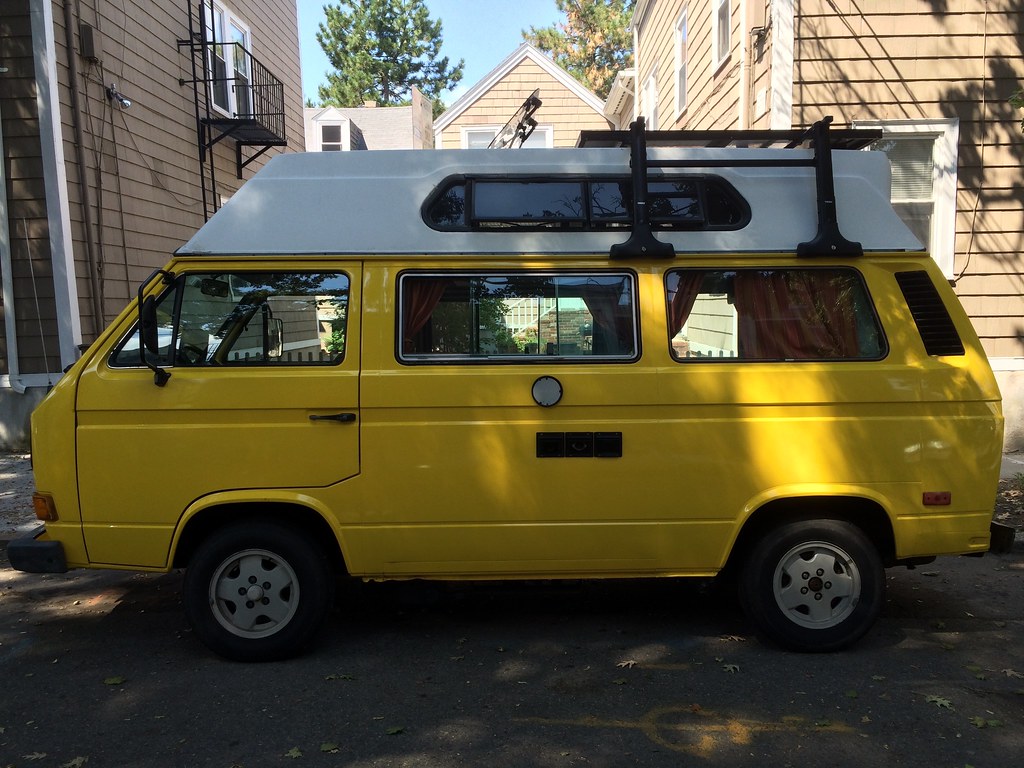 Sally was a 1982 VW Vanagon camper van, diesel, with a high top. We flew out to Arizona and bought her sight unseen, and committed to making her road worthy for our next big trip. We modernized and updated her camping interior, but she was never quite the reliable road warrior we needed her to be, so we ended up selling her and buying Sam, our Subaru Outback. Sally had many modifications, including: