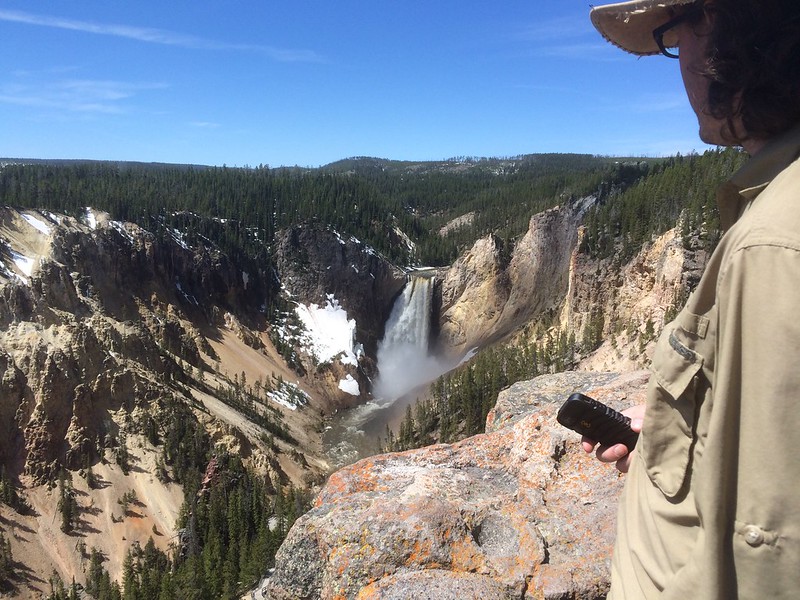 I had an awesome chat with a friend on Wednesday night about our respective travels. We mentioned something that happened on our Latin American trip, the friend said “I’d love to do a trip like that… it reminds me of this thing that happened when I spent a month in Japan” – and we spent the next hour sharing travel stories.

Whilst doing dishes yesterday, I was having deep thoughts (it’s always when doing the dishes, or I’m in the shower – dunno what it is about running water that makes me all meditative) and I recalled the old adage: You can’t take it with you.

A different way of looking at that is… it’s the experiences in life that you remember after time has passed, not the possessions you owned. We all encounter examples of this in practice on a daily basis, but I think we rarely stop to think about how that impacts our lives – and how we can take a more active role in creating experiences that we’ll want to look back on down the road.

Think back a few years to some meaningful memory. What’s at the center of it? If you’re anything like me, it’s not the new laptop, or the 50” flat screen TV, or the new video game console… the most meaningful things are the experiences, encounters and interactions we have. The things that will stick with us until late in life – the things that make us feel more fulfilled, our major ‘bucket list’ items – are the experiences we have.

One of my friends had a major decade birthday last year. He splurged and went on one of those Zero G flights – if I recall correctly, because it’s the closest we’re likely to come in our lifetimes to feeling like you’re in space. He didn’t buy himself a thing – he treated himself to an experience that he’ll remember (and be able to talk about!) for the rest of his life.

Another one of my friends had a major decade birthday a few years back, and she treated herself to a tour of Spain. Not stuff – an experience.

This was a very timely reminder for me of why we’re putting so much energy into getting back on the road, instead of buying a house or trying to make some sort of financially-secure future for ourselves. I’ve owned a house before, and it felt more like the house owned me. It was a weight lifted when I walked away from it. Another weight has been lifted as we’ve paid off some of my credit card debt from my early days as a freelancer, and it feels so much closer to being back on the road again.

So, note to self (and anyone else who could use it!): Don’t get sidetracked by all the “stuff.” Try to give yourself some sort of daily reminder that it’s the experiences in life that matter – not the things. The Horizons Unlimited calendar is a great place to start – seeing a picture of a fantabulous moto adventure and knowing that could be you is a great motivator. Maybe for you, it’s a picture of a place you want to go used as the lock screen on your phone… or a great trip you’ve had as your desktop background.

Whatever you need to do, give yourself a way to focus on the experiences in life – and get out there and have more of them!

(Next up for us: our 2-year wedding anniversary next Saturday, which also happens to be the 5-year anniversary of our first date. We already had unplanned fancy dinner date, so maybe we’ll go for a day trip in the van. Or maybe, if the weather is nice and we’re feeling like splurging, we’ll wrench on the bikes some to start getting them back into riding shape…)